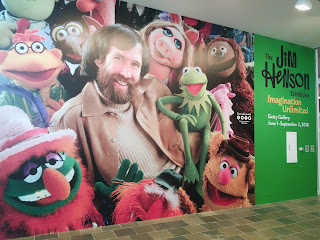 The Skirball Cultural Center in LA has been hosting a fun new exhibit this summer centering around the works of Jim Henson! A small fact about me is that I absolutely adore puppeteering/muppets! (I may have a custom muppet in my ownership and created my own a few years ago;;) So, hearing that this exhibit is showcasing near to me, I had to see it in person before it moves somewhere else. 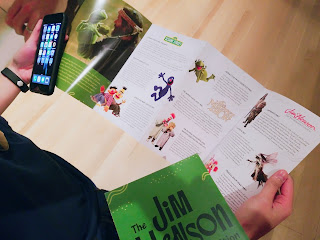 The Jim Henson Exhibit condenses and showcases Jim Henson's Work and process of creation from the start of his career, and though different chapters of his life. On display are diagrams, sketches by Jim Henson and his creative crew, muppets and various props from multiple Jim Henson properties. 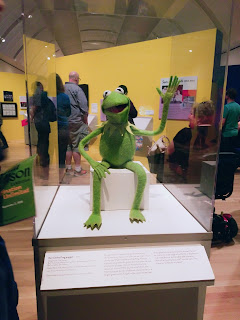 To greet those at the entrance is the actual and iconic Kermit the Frog. I was already emotional knowing that I would see these muppets in person, so embarrassingly I did tear up slightly encountering Kermit. There’s something quite precious meeting these creatures that played such a big part in my childhood. Moving on to the next section, Sesame St., was even more amazing! 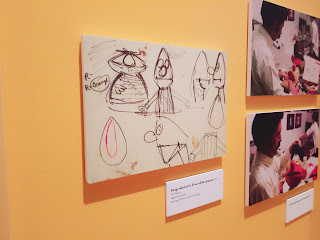 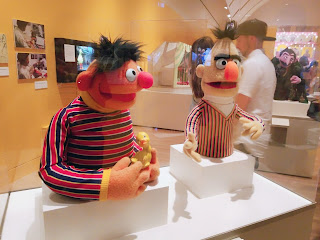 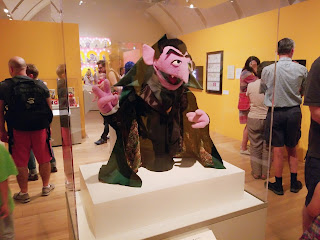 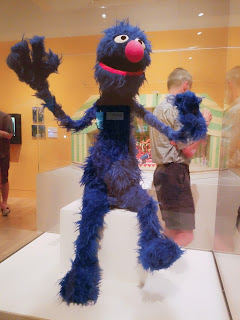 Encountering the Sesame St. muppets and taking a peek into their creation was wonderful! Seeing how something so simple like ping pong balls and felt could create such memorable-lifelike  childhood friends just awed me. I could almost believe that magic exists and that these puppets could come to life at any moment! 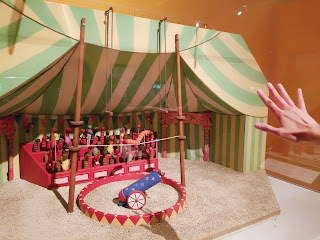 The Slimey the Worm set up genuinely surprised me at the sheer size of the sets the little worm used, also at the actual size of the worms~ I asked my puppeteer friend who accompanied me to help show the true scale! 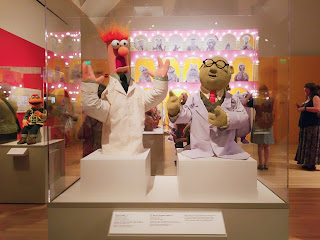 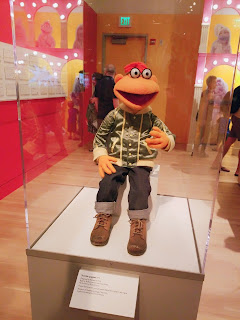 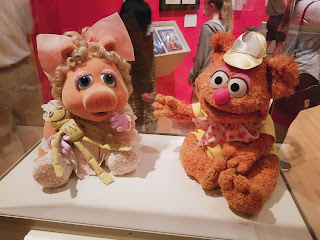 The next section of the exhibit is devoted to The Muppet Show~ It housed some of my favorite muppets like Scooter, Beaker, and Dr. Bunson! Not to be a broken record, but it was absolutely wonderful to meet them in person! Again, I couldn’t believe how simply they were composed but how effectively they sell sentience! 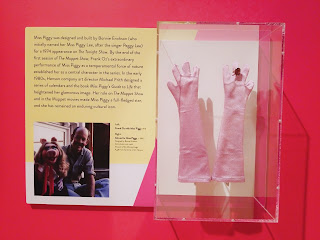 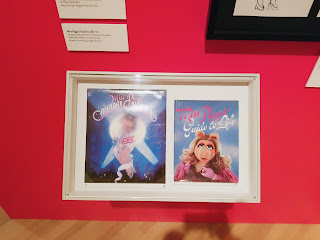 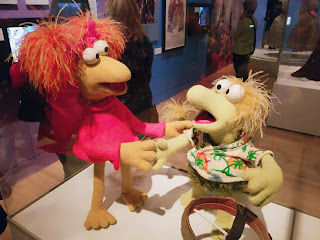 The final section of the Exhibit covers other properties created by The Jim Henson Company. Titles with creatures and props featured are; Fraggle Rock, The Dark Crystal, Labyrinth, and The Muppets 3D. 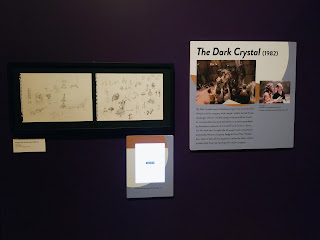 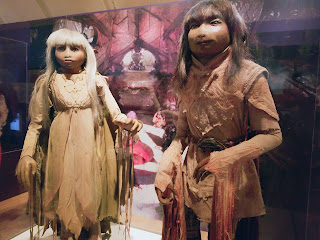 The Dark crystal had a larger presence of puppets and props displayed, the fabrication of the creatures For the film were very different and amazingly detailed in comparison to Henson’s previous creatures and definitely was wonderful eye candy! There were so many different textures and little intricate features that add to the additional visual depth of each character! 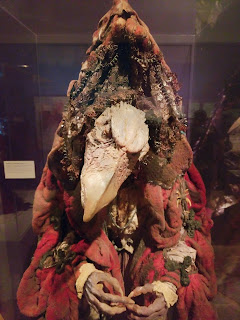 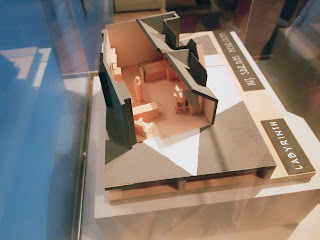 Sadly, the photos of my favorite film Labyrinth, were corrupted. From Labyrinth, the costumes and mock up of the sets were on display. Seeing how the sets were created and the beautiful layers of the costumes fueled added adoration for this film. It is a bit disheartening to not be able to share more of the Labyrinth displays, but I was lucky enough to salvage the main piece, Sarah’s masquerade ball gown!

Though, the exhibition was a bit small, it was definitely worth visiting! The exhibit seems to be touring worldwide so there is definitely opportunities for those interested to experience it in person!