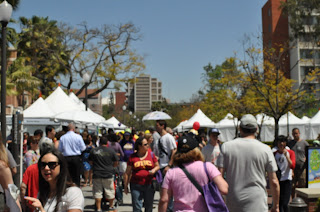 Bright and early Saturday morning, my friends and I took the short 25 minute drive to the USC campus for the LA book fair~
Full of books, booths, advertisements, mascots, music, food and book signings it's a great way to spend a summer like day<3 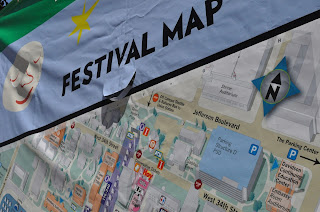 The campus was brimming with people and booths everywhere. 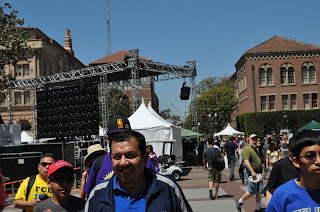 Every corner on the map had it's own unique stage that had live music playing! 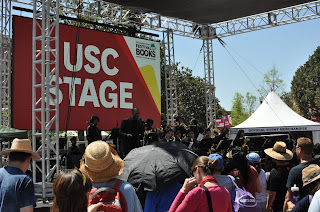 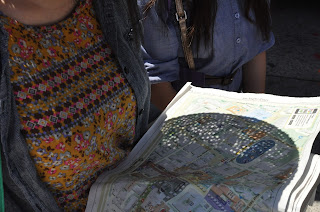 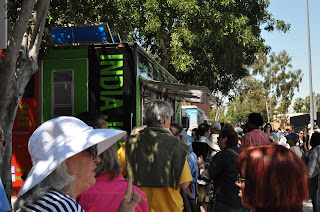 On the far end, after an hour of perusing booths, we found Food Truck heaven! 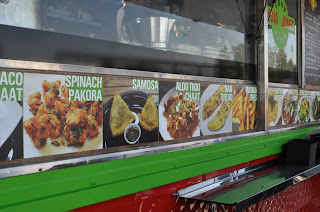 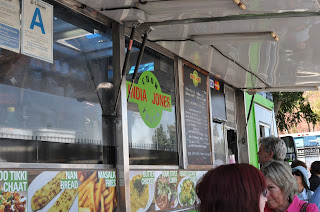 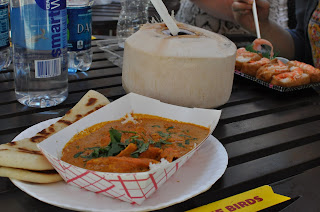 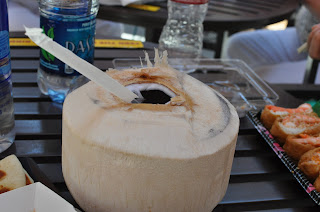 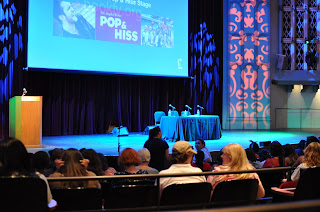 My friend got us tickets to a panel for this book about vampires and werewolves that's becoming a movie, it was really interesting! [I can't for the life of me remember the book name... Like Bones in the City?] 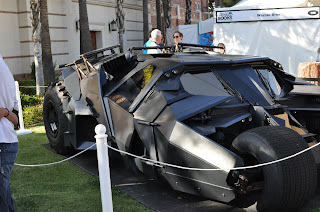 They were revving the engine of the bat mobile and it was TERRIFYING! It was like the sound of the end of the world! So loud and scary! 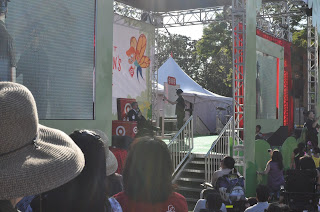 After a long day wandering the campus and just having a good relaxing time we wandered over to the Mystery Machine so I could snap a few pictures! 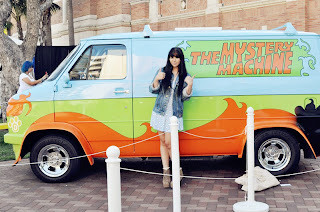 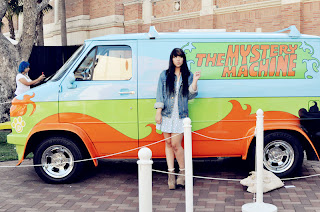 Hehehe~ I was a happy camper!

Such a long but satisfying day!