Live filming and a Delicious Detour. 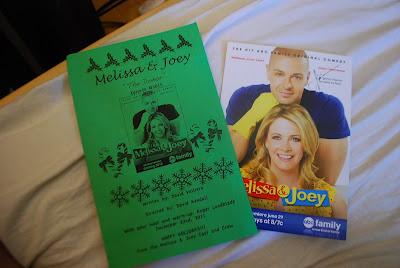 So, yesterday, after a long evening of dying my friend's hair, we woke up to the air of excitement. After a slight birthday fiasco, we ended up getting priority tickets for a live taping of 'Melissa and Joey', and ABC family sitcom starring Melissa Joan Hart and Joey Lawrence, stars my friends and I grew up with.

We set off for Hollywood watching with rapt attention their filming of their final wrap of the season. I would have loved to sneak in some photos but cameras and cell phones aren't allowed onto the lot.
It show was extremely funny and highlighted the amazing comedic talents of the cast, I hope they get picked up for another season.
In the end we got to meet both Melissa and Joey and spotted the youngest Lawrence brother off set. It really was an amazing experience and we accomplished a goal we set in our youth.

After the taping, we decided to treat ourselves and to pass by the City of Commerce and swing by 'Cool Haus', which originally started as a highly successful food truck and has expanded to having an actual sit down parlor. 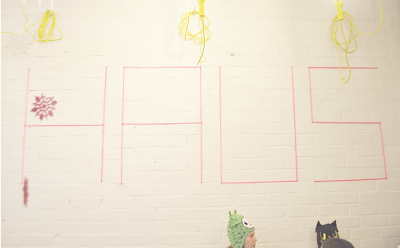 They serve unique customized ice cream sandwiches and other similar goods.
Some flavors they had the other night were;
Beer & Pretzel
Brown butter and Candied Bacon
Spiked Eggnog
Balsamic Fig Mascarpone
and others...
Even things like potato chip cookies..

I ended up ordering Sweet potato and Marshmallow ice cream with snickerdoodle cookies.. 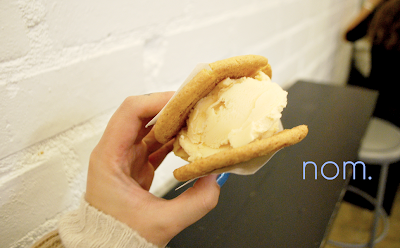 Seriously, it was amazing.. I wouldn't mind the 20+ minute drive there. 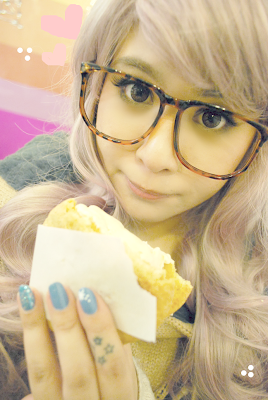