Belated; Went to the Frozen Pre-screening 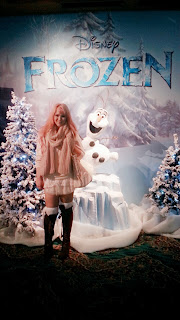 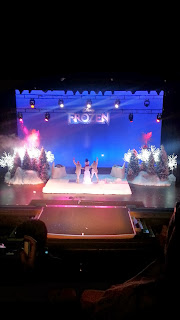 Oh gosh, I'm so behind;; I got the flu and blah!
I really should try getting back to blogging on a more regular schedule hopefully I'll be getting on that soon!


Anywho, like the title says~ I went to a Pre Screening of Frozen last week, I got the tickets as a birthday present so that was pretty awesome!

The even started at like, 9am?? But the first portion was a brunch with the princess but my friend and I missed it because we didn't want to wake up that early.

The event was really awesome, we got free popcorn and refreshments, special edition 3d glasses, a little magazine with cast interviews and free chocolate! 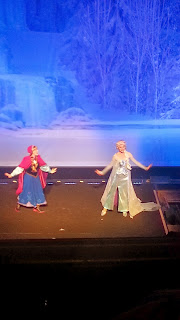 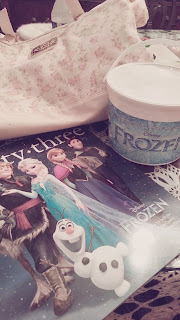 Before the show there was ice carving and a little introduction of the princess from Frozen. 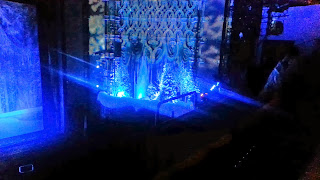 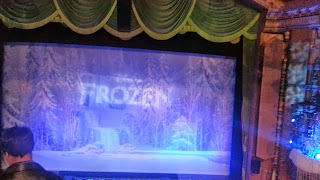 The whole theater was decked out so wonderfully and they even had snow falling on us at one point and it was just really magical!

I really enjoyed Frozen, so much that I watched it opening day again and invested in the soundtrack!
The movie really reminds me of the Disney 'golden age', and was one of the best Disney movies I've seen maybe in the past 8 years~

[Not to mention, the cherry on top was Idina Menzel was in the cast, she was one of my favourite people back when I was in middle school...]

Eventually, I got to the point that I wanted to do a makeup to closely resemble Elsa, the Queen, who is my absolute favourite character! 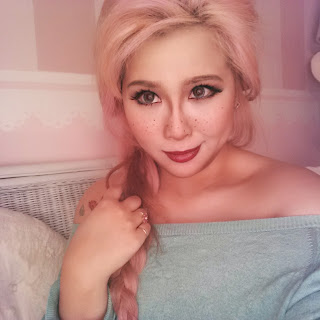 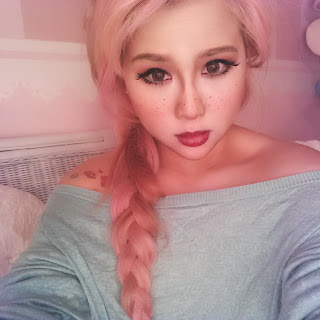 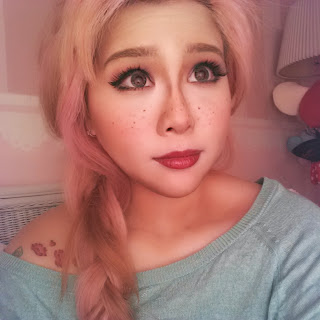 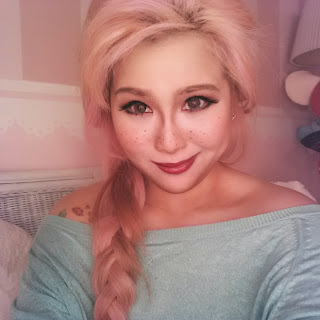 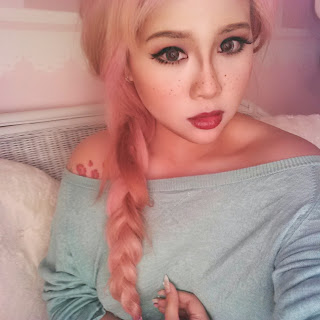 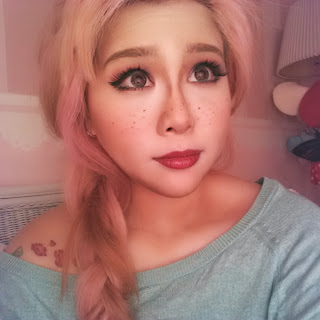 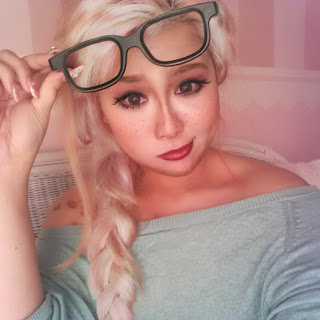 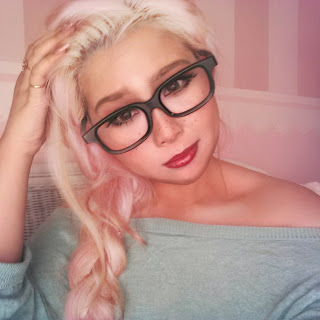 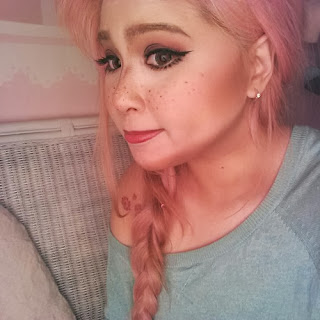 Theeeen, this is the angle you're not supposed to see the makeup aka; look at all that contouring!
It's actually been awhile since I've done a makeup that is on the more challenging side, like changing my facial structure...

So, have you seen Frozen or are planning on it?