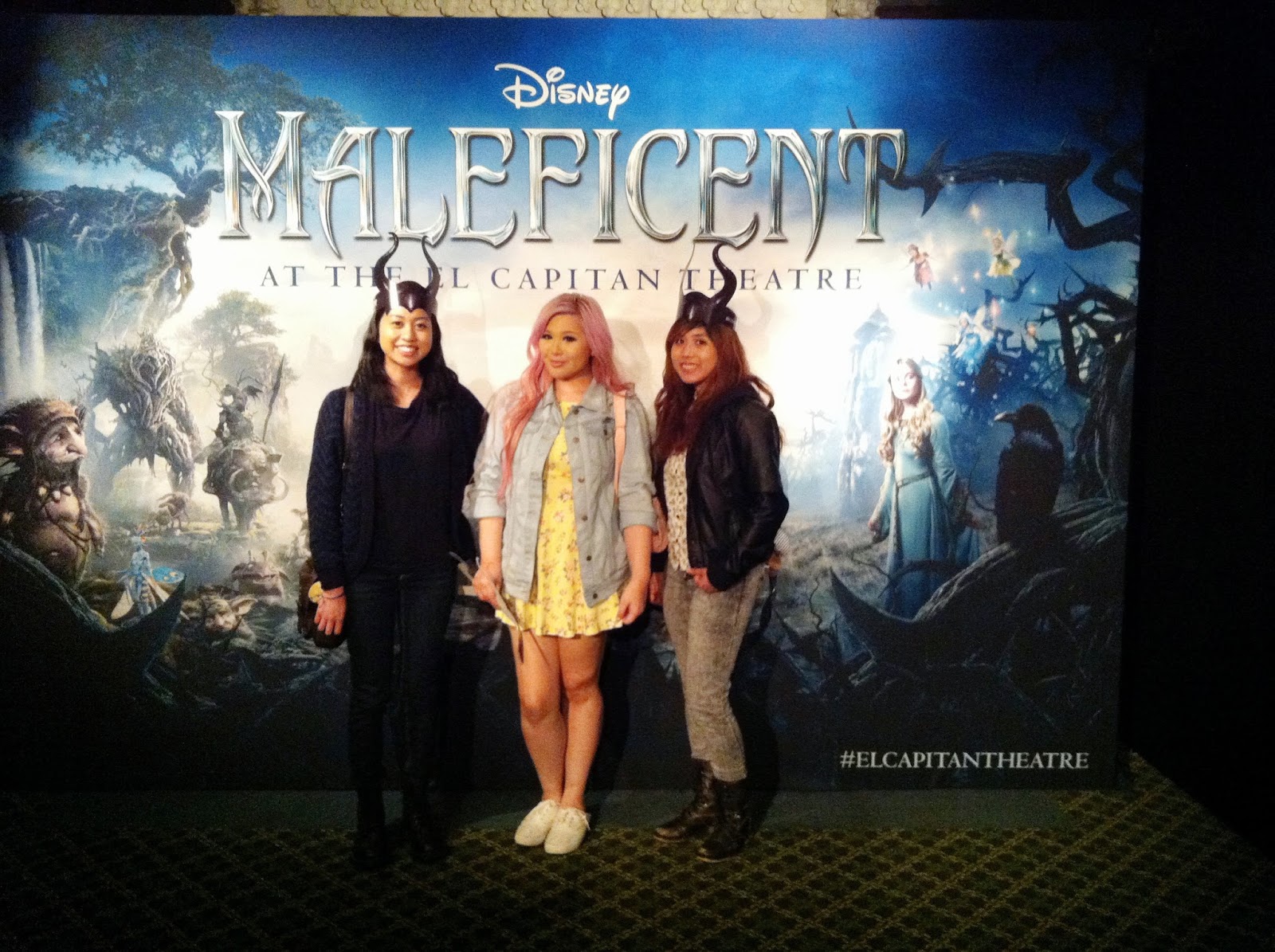 My friends and I got tickets to see Maleficent on opening night at Disney's El Capitan Theater the other evening. Which is always a treat because the venue is just magical! 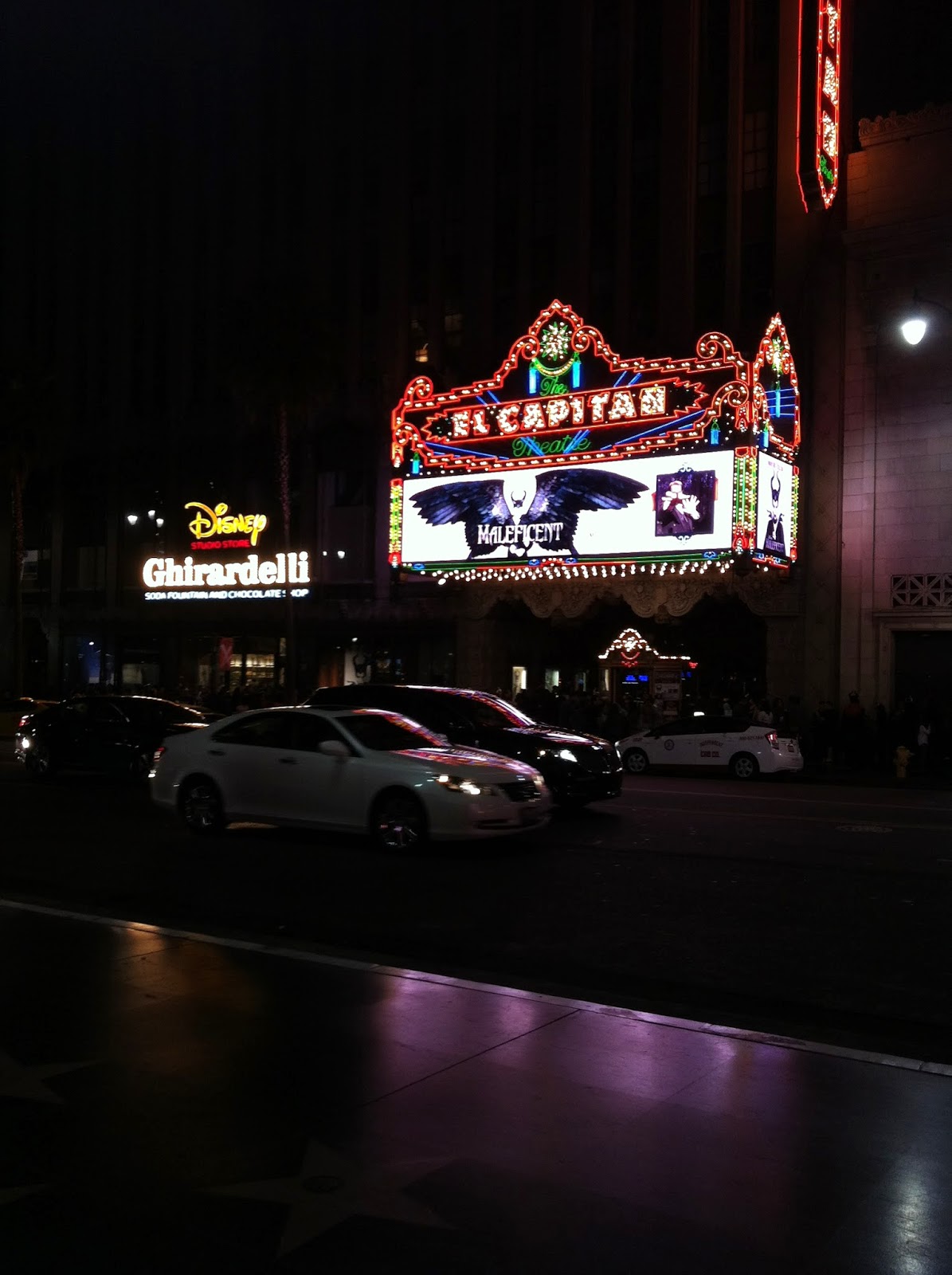 The evening, they had items on display from the movie; props, sets, costumes. 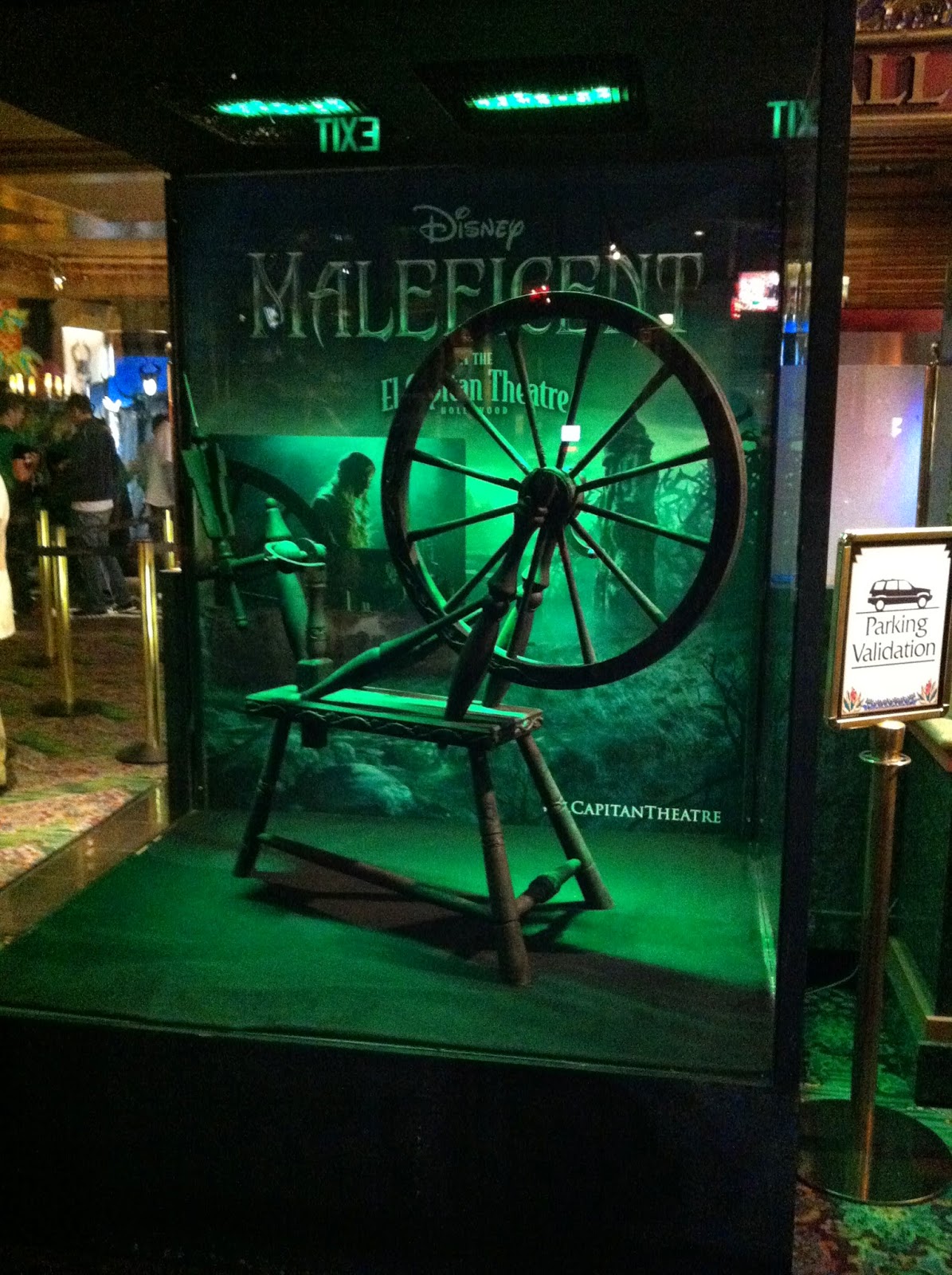 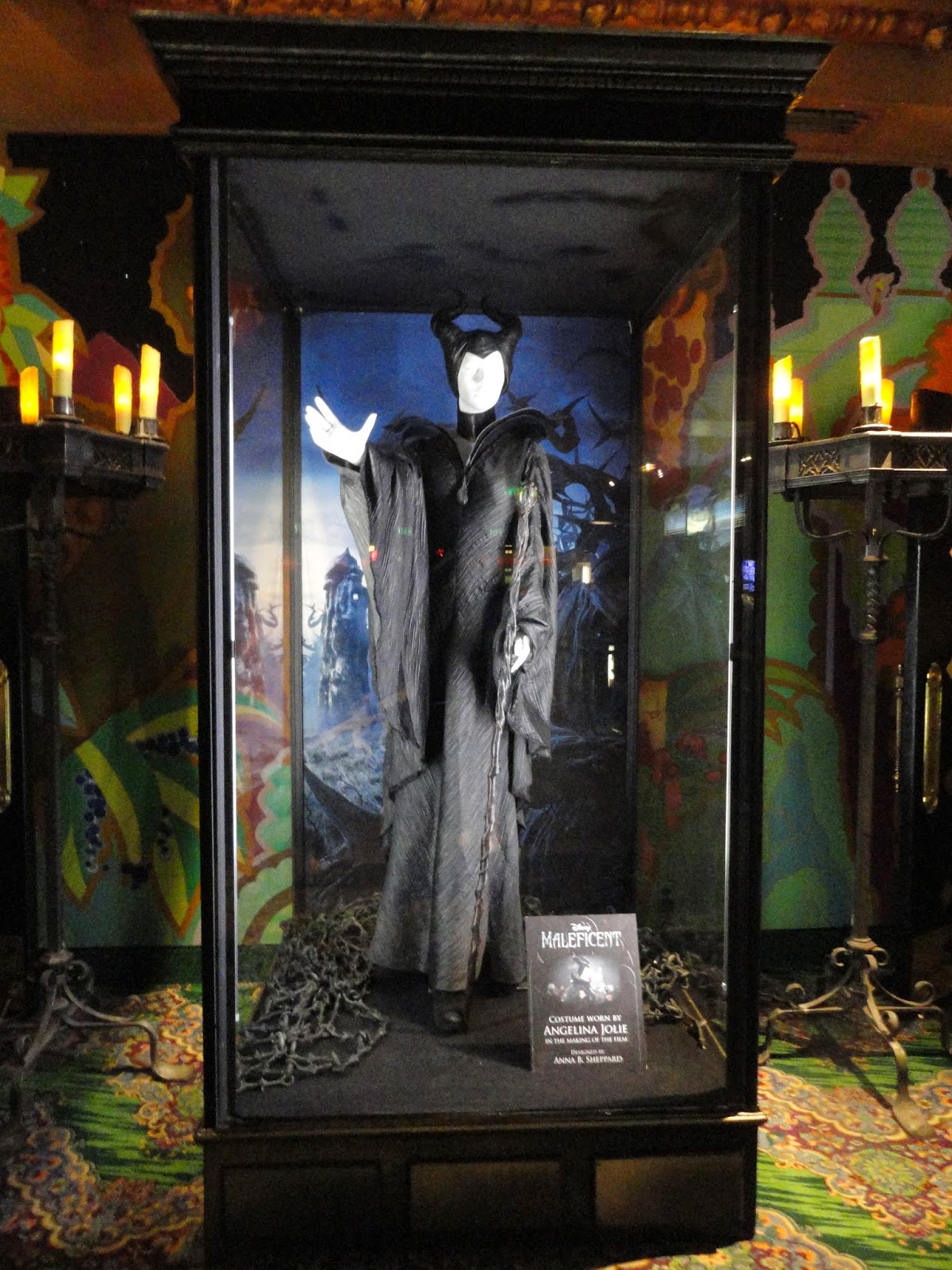 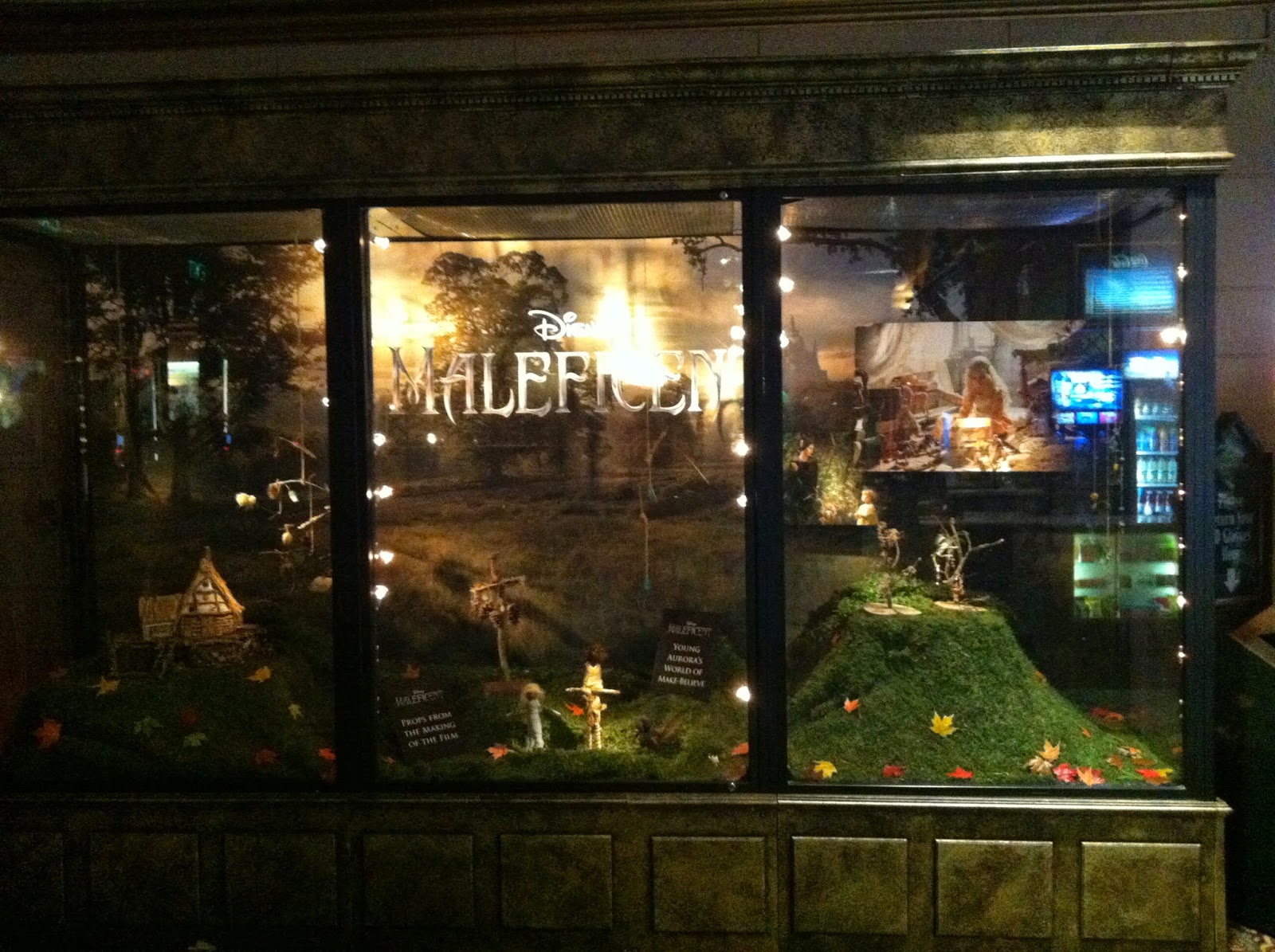 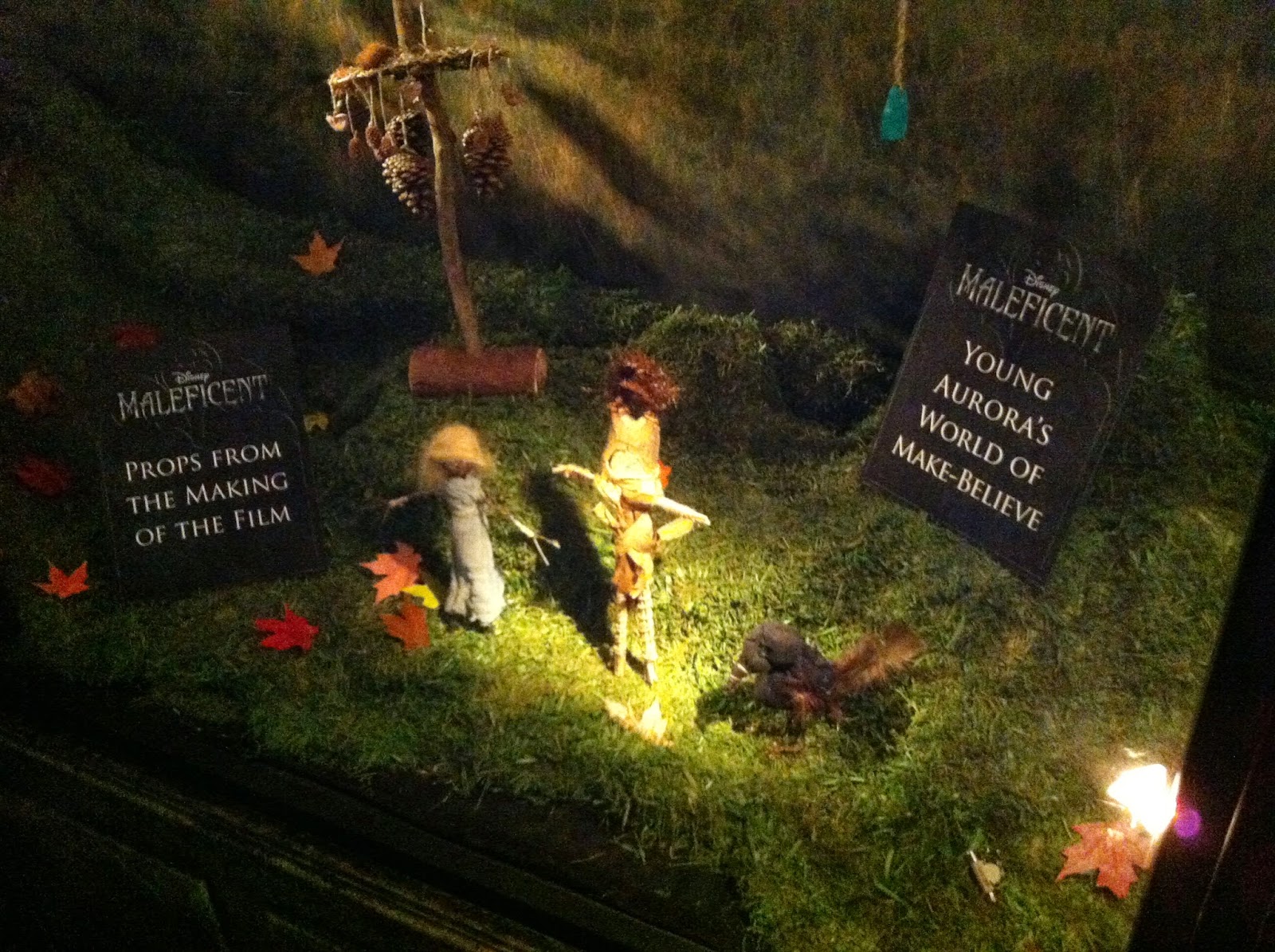 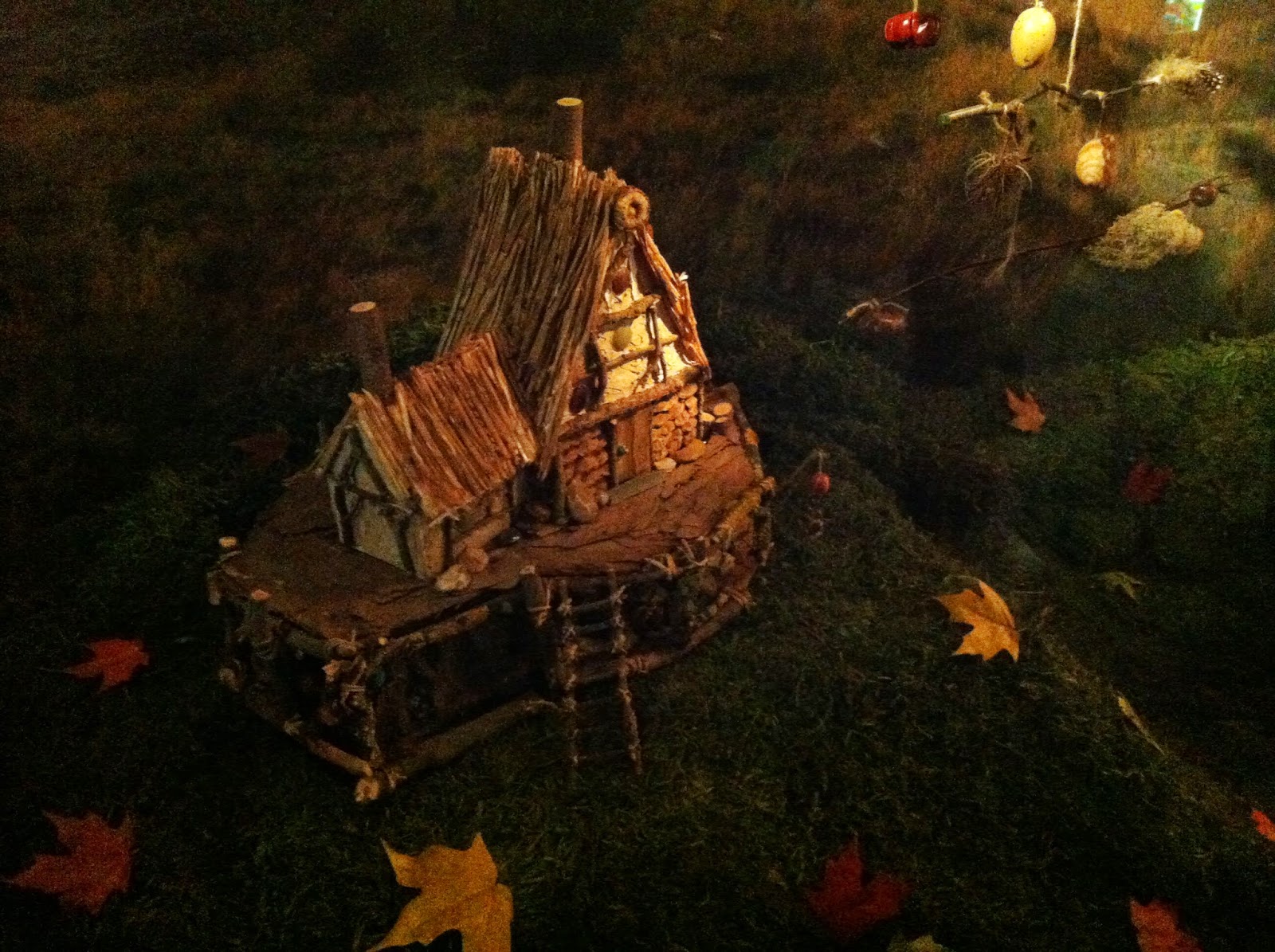 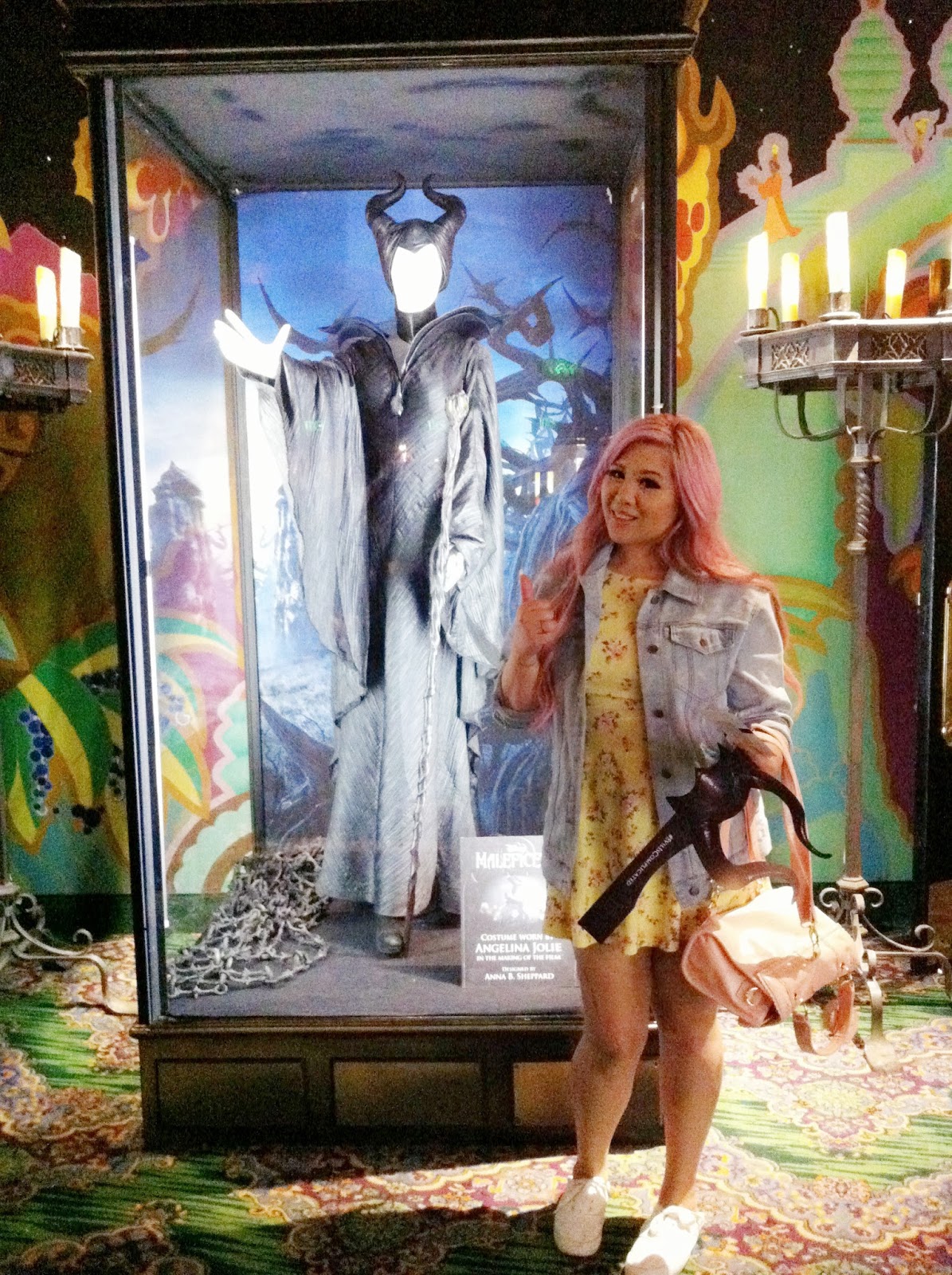 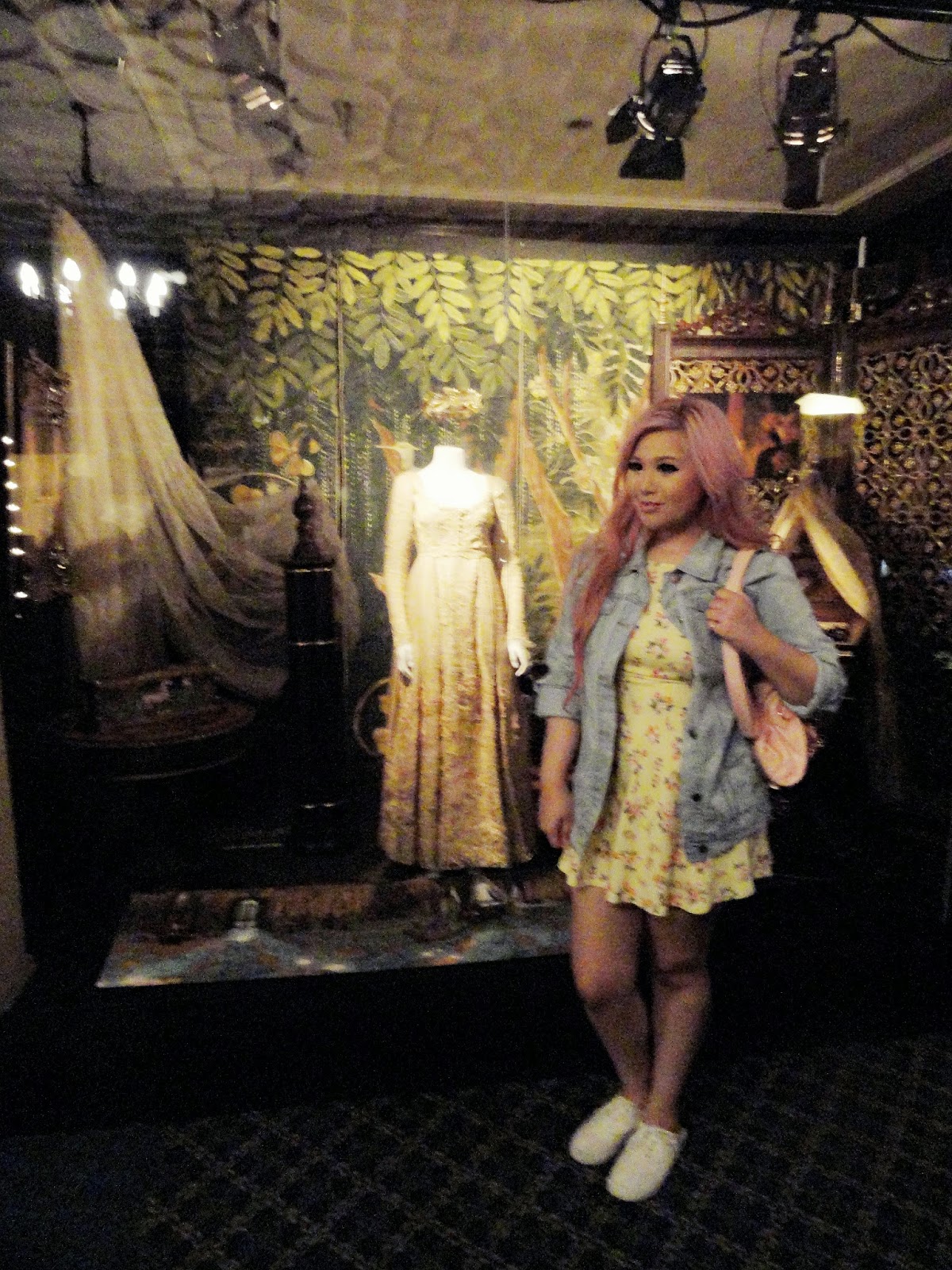 Of course, I had to gratuitously pose with costumes, duh ;3 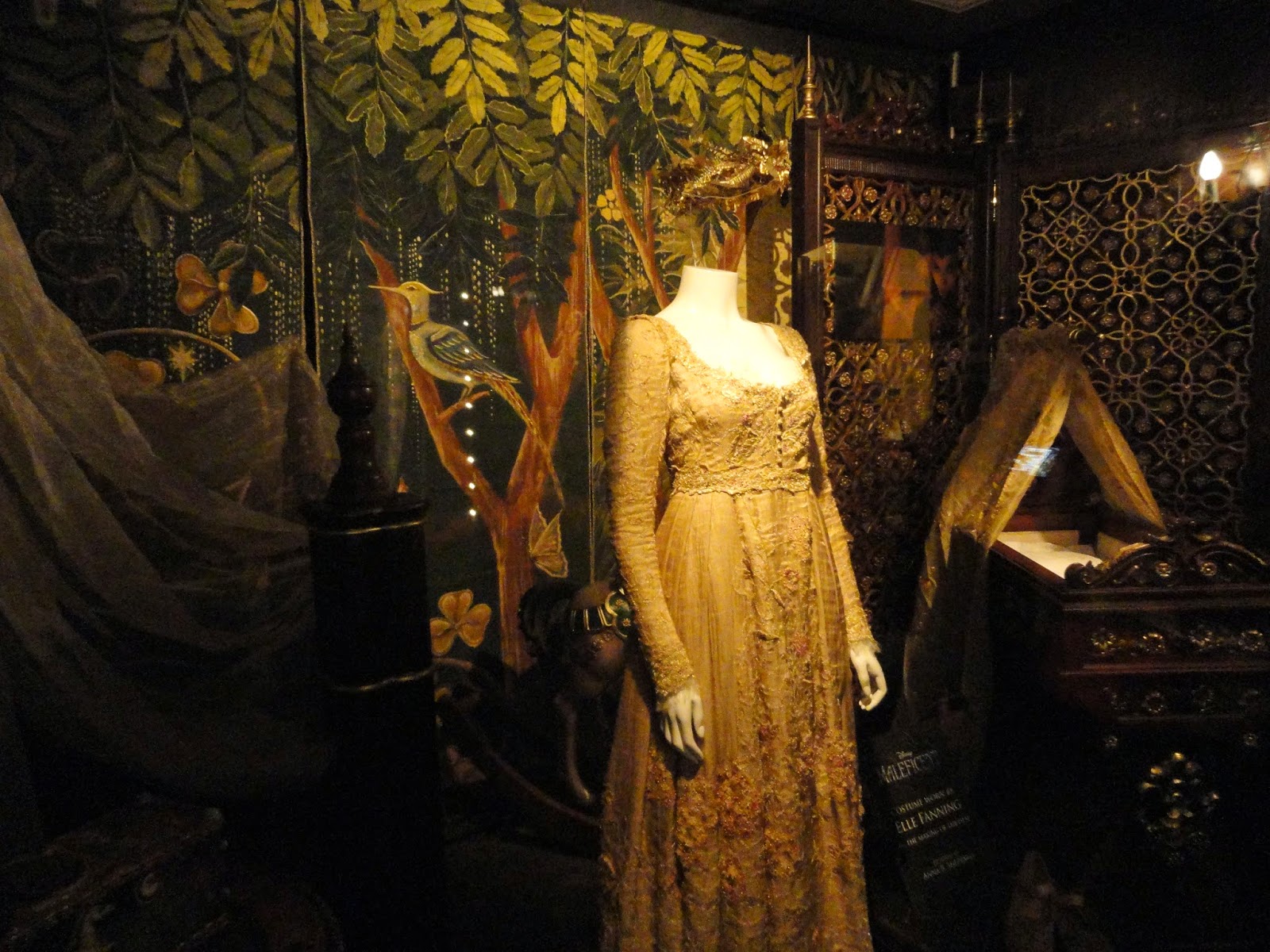 Aroura's dress is just so beautiful to me! 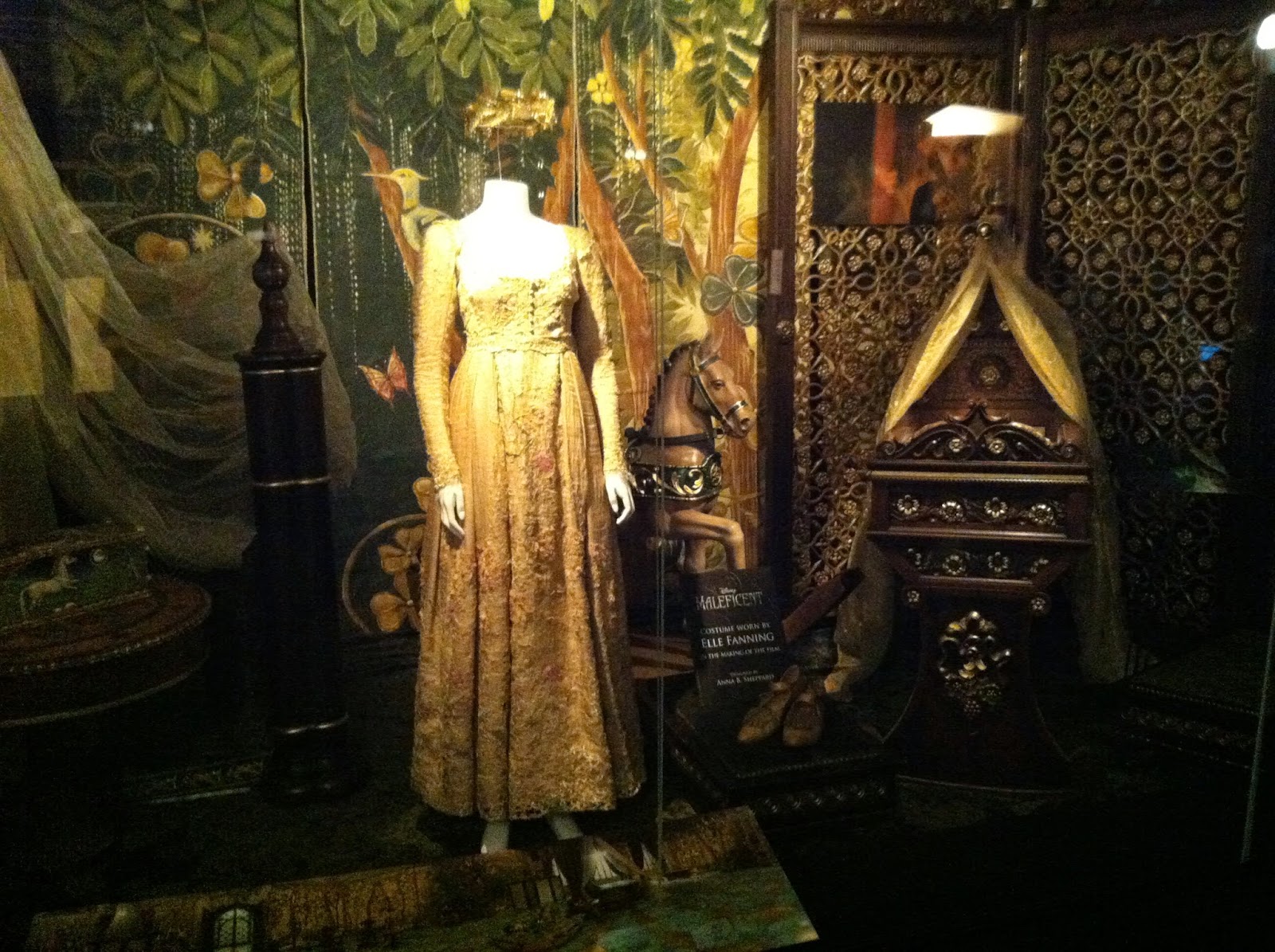 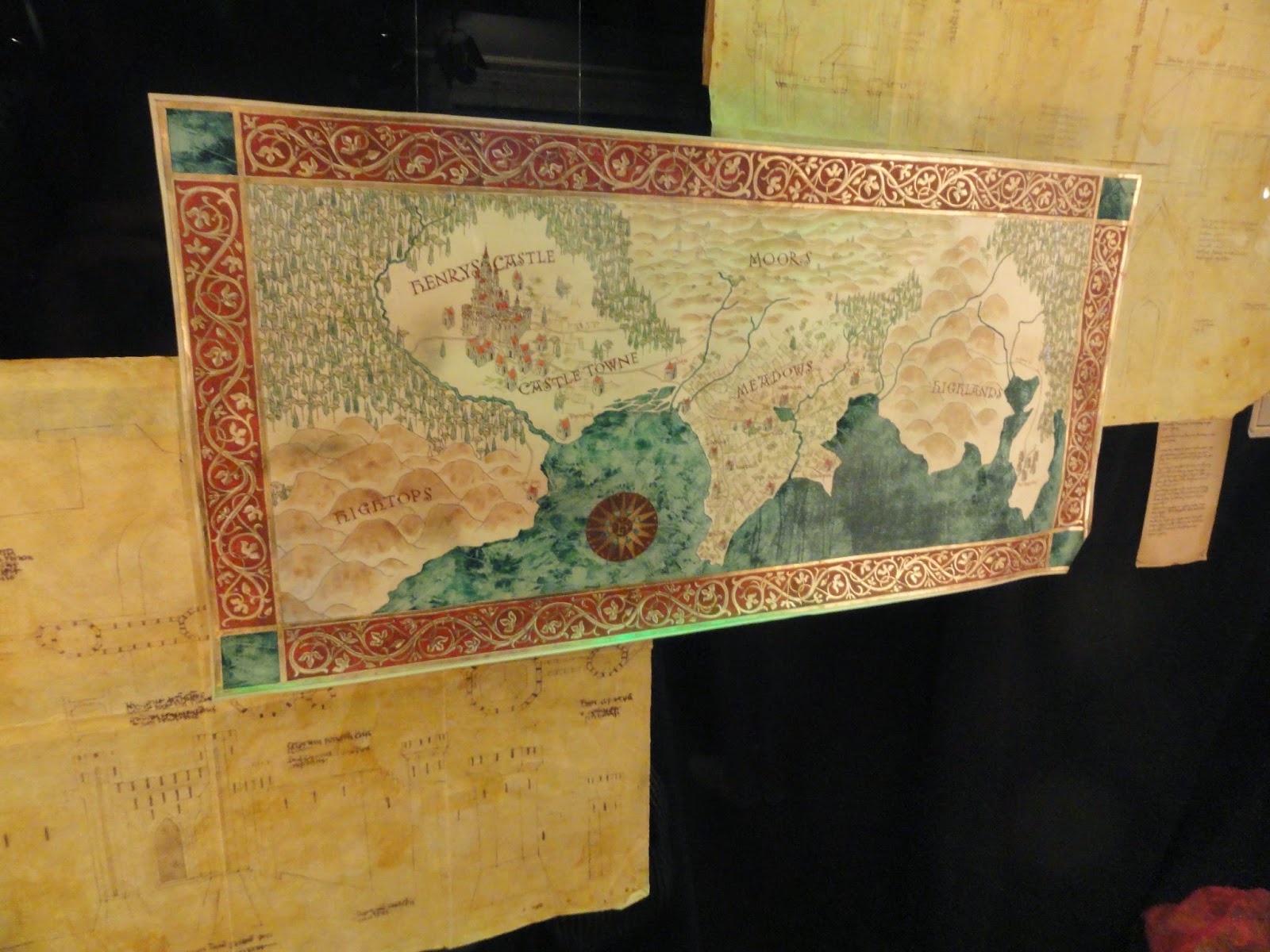 The map of the kingdoms. 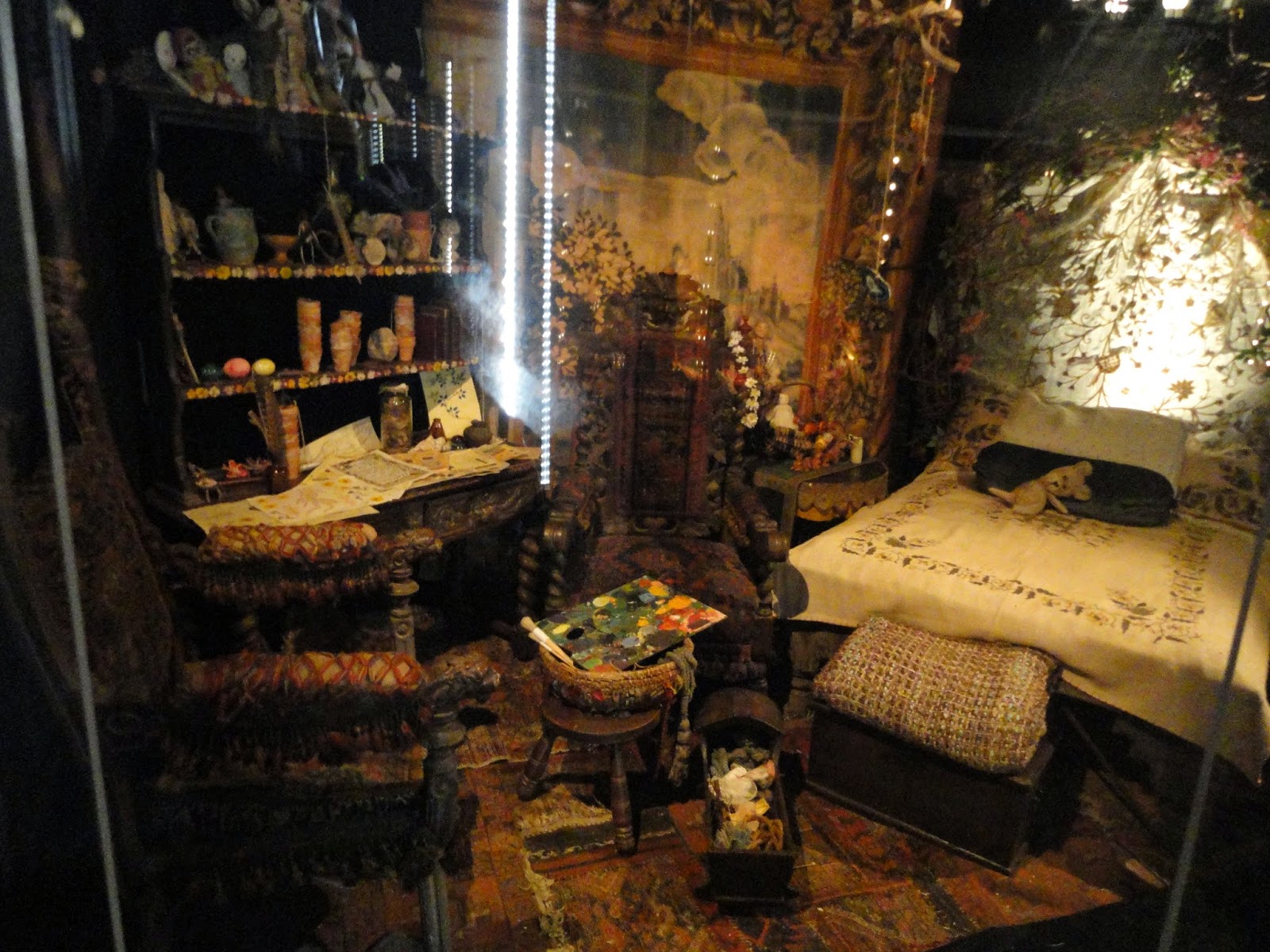 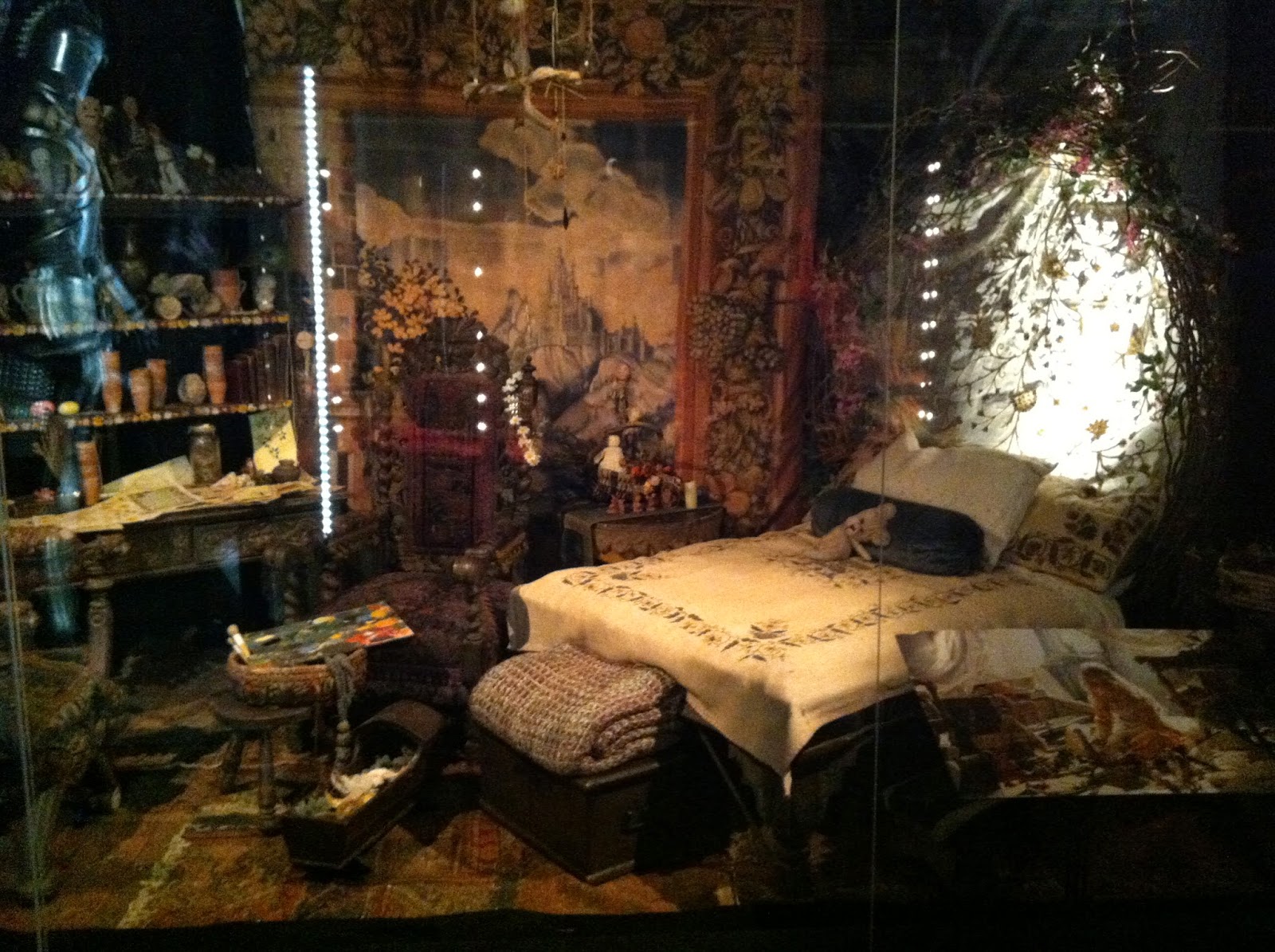 Aroura's drop dead GORGEOUS bed and pieces from the cottage. Seriously, that bed was the most beautiful bed I've ever seen in my life, I want it so bad! [Honestly, I kind of want to see if I could made a copy of it for myself.] 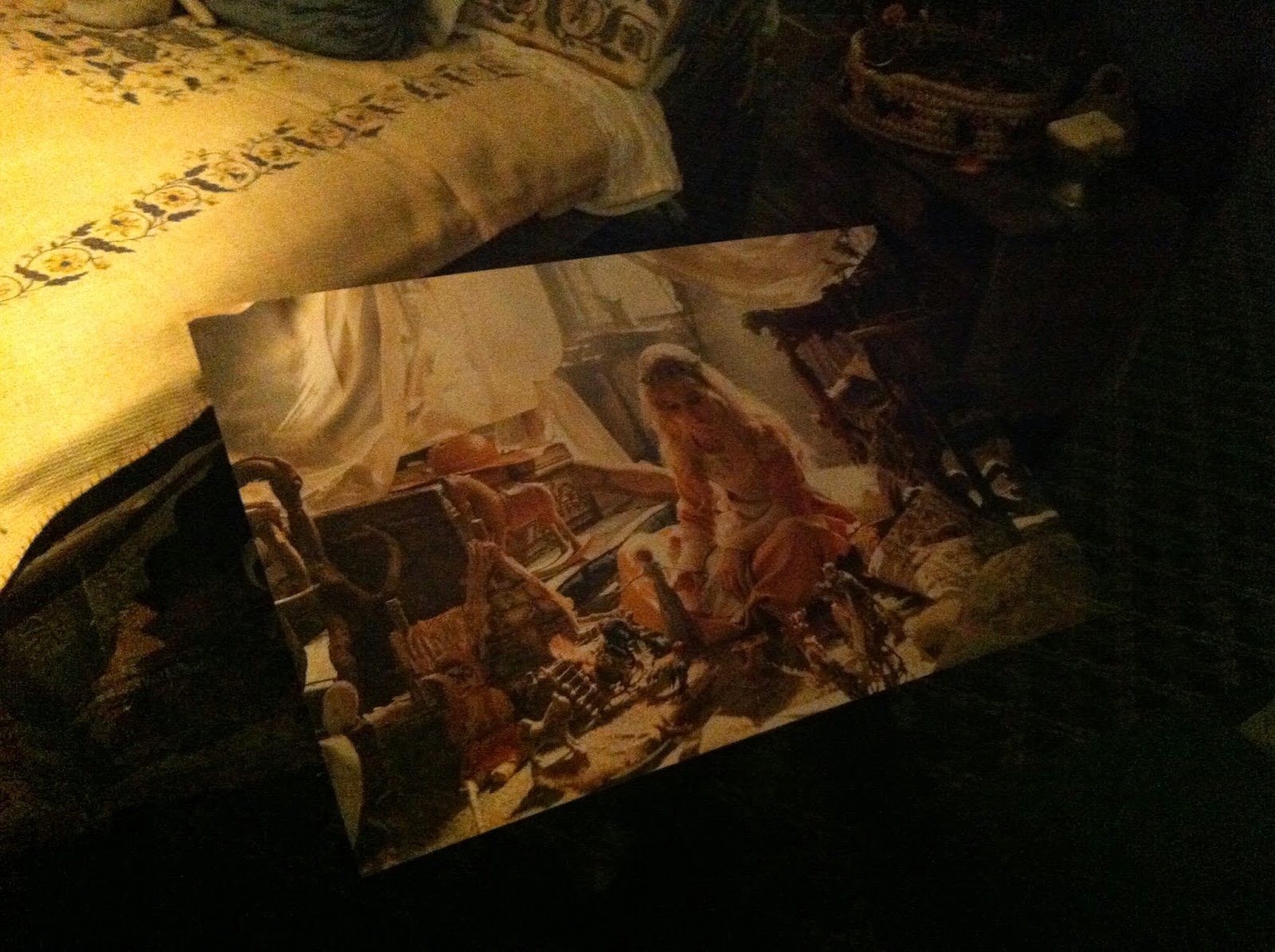 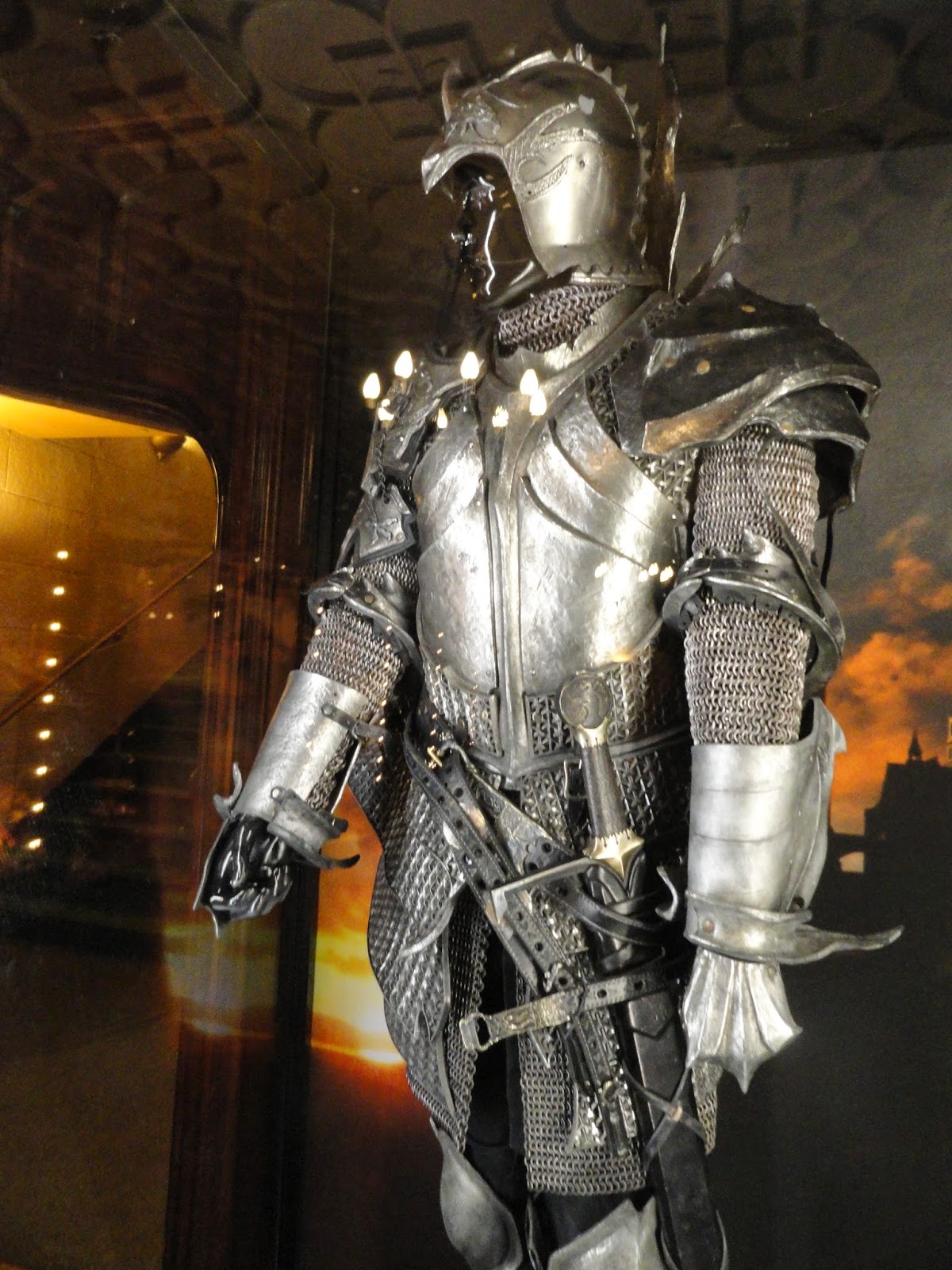 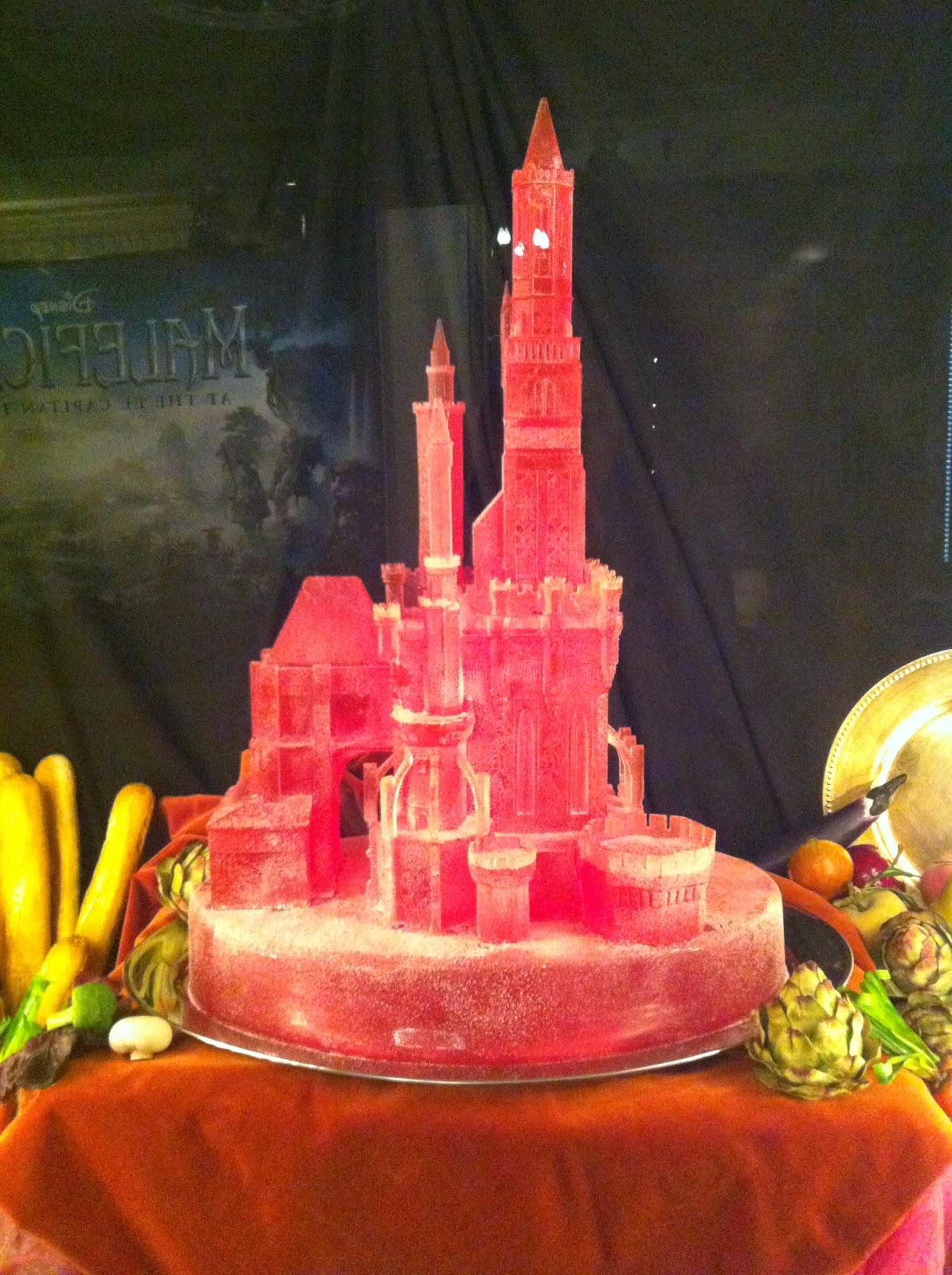 'Gelatin' castle, from a feast scene. 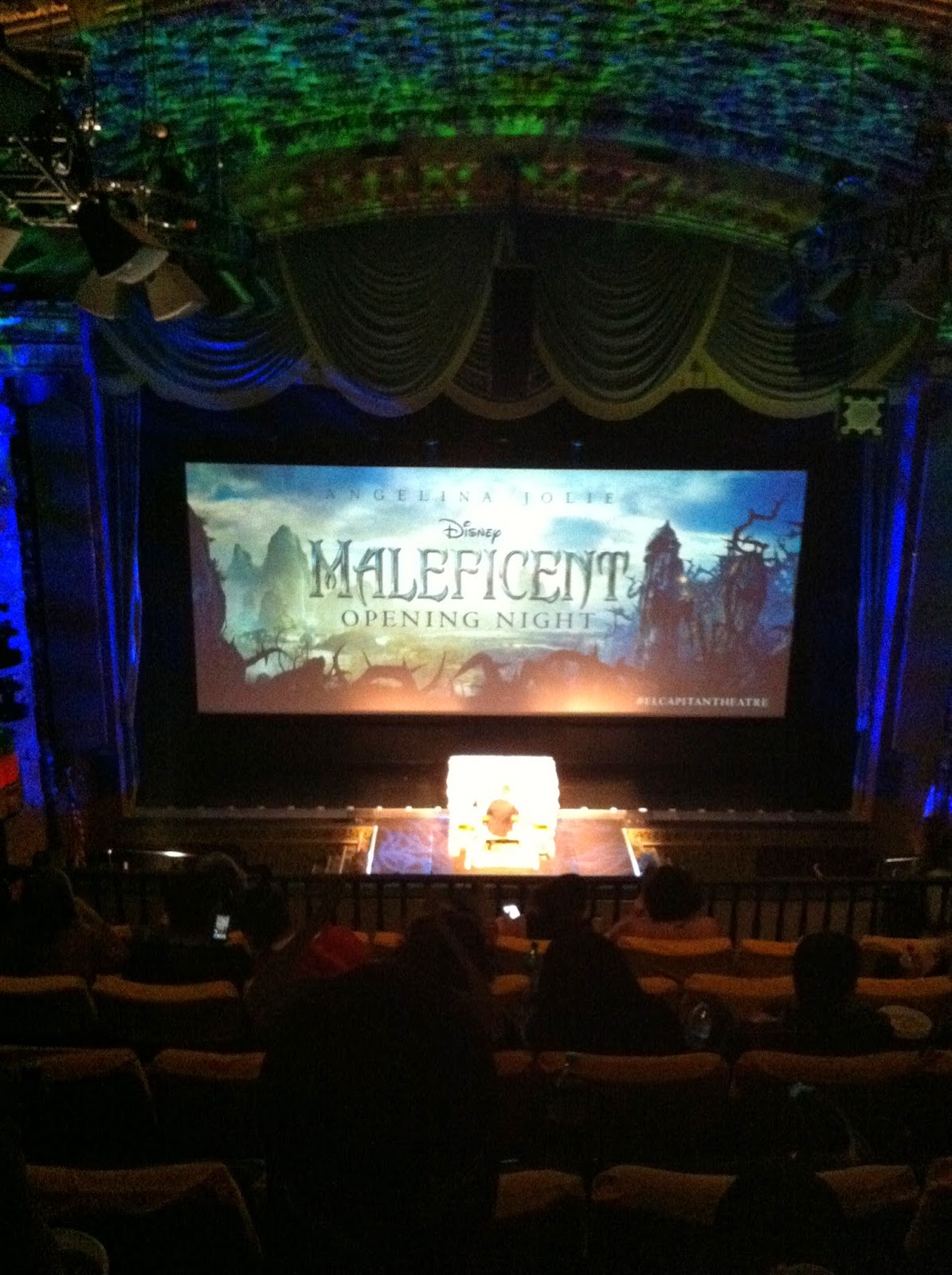 For the movie, we had VIP access, so reserved seats complimentary snack service and such. We all got promotional swag with it too.
Before the show was an amazing magic show, which freaked me out because I don't understand how it all works ahha! But, it was fun!
Also, we won one of the raffles they held, we got the second best prize which was like $250USD worth of Ghiradelli chocolate. The whole thing was well over 5lbs of chocolate..
We ended up splitting it up between us, there's way too much chocolate haha! 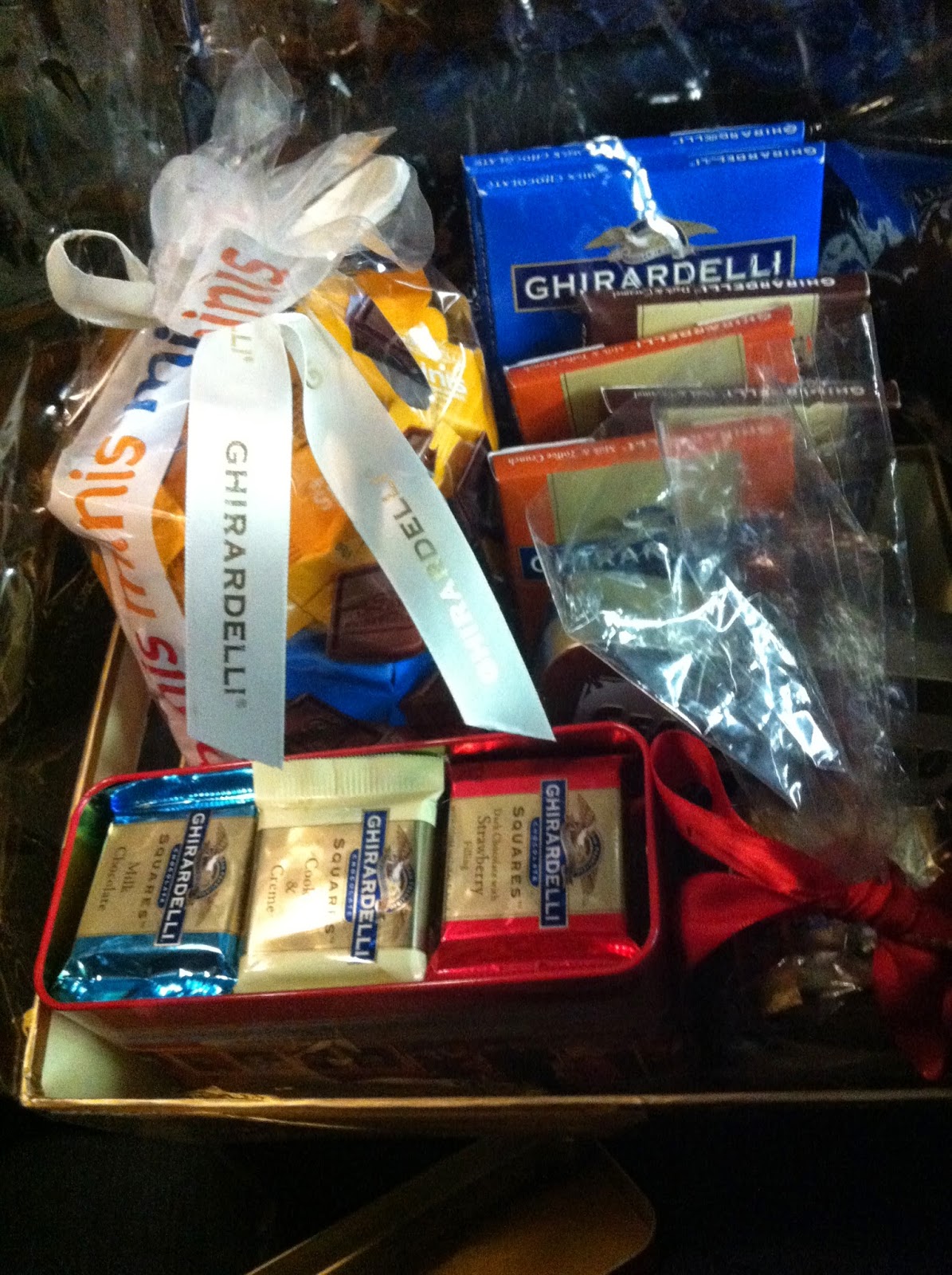 Maleficent was an seriously great film! I can't find the words to explain how just unexpectedly impressive it is cinematically and plot wise. As my friend put it, it might just be the best Disney live film made so far.
I agree whole heartedly. I feel so odd saying it might be one of my favourite films I've ever seen hand's down. For comparison, I don't think I have an actual favourite movie [that's not a children's movie at least].
I will be seeing it another time, with my mum who is a huge Angelina Jolie fan, I hope she enjoys it, she notoriously hates anything Disney. I think, actually, I know this film will change her mind!! 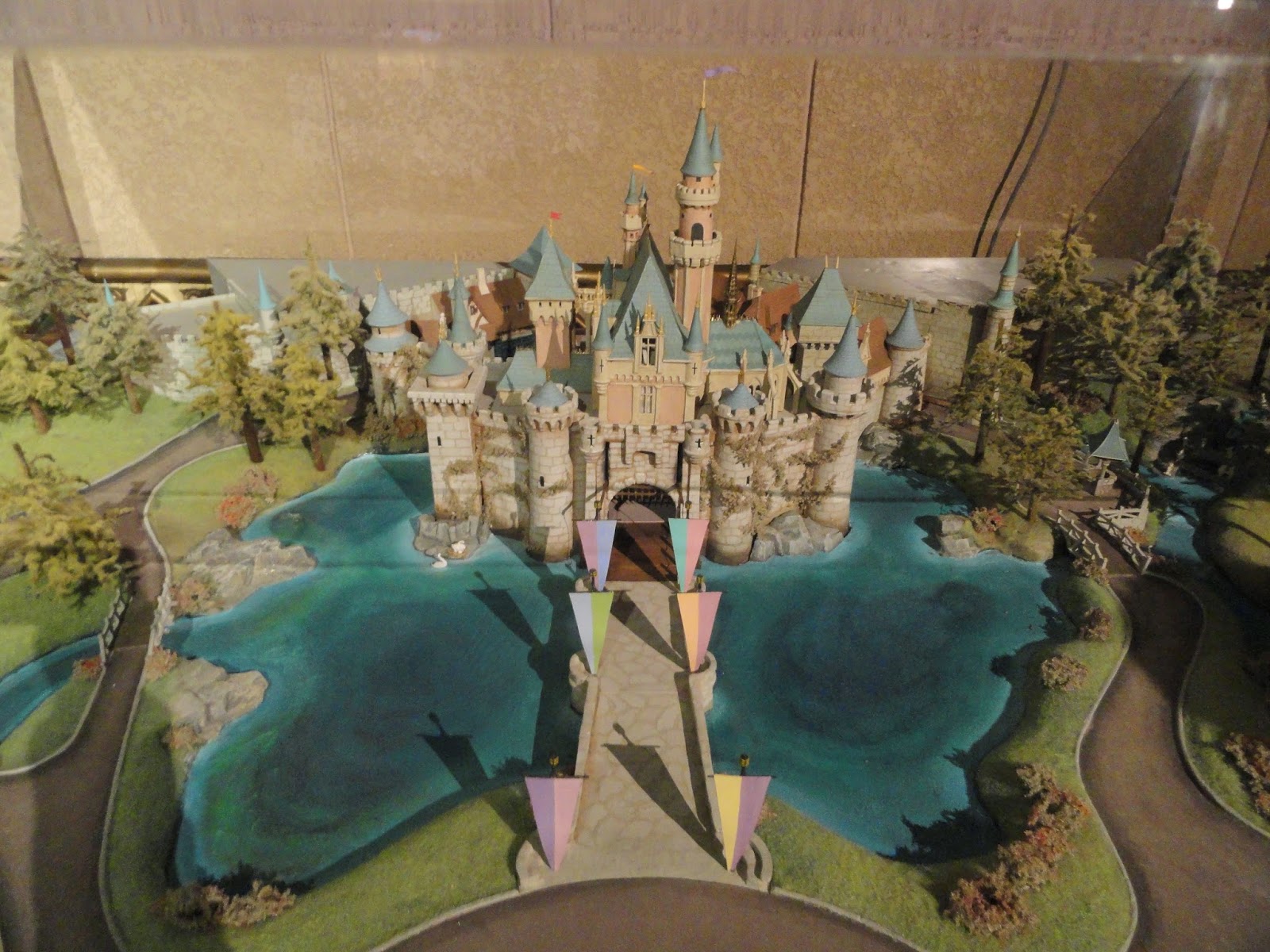 Now that Maleficent is out, will you be seeing it? Did you like it?

Email ThisBlogThis!Share to TwitterShare to FacebookShare to Pinterest
Labels: maleficent